Ikat - Cloth of Life and Death

Ikat - Cloth of Life and Death 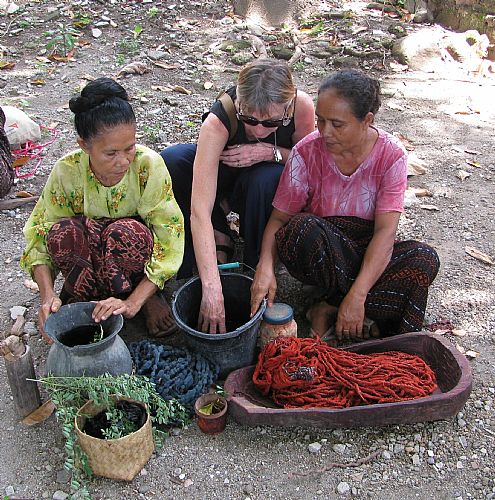 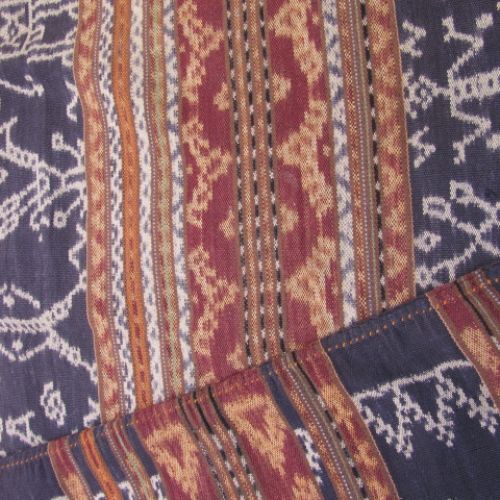 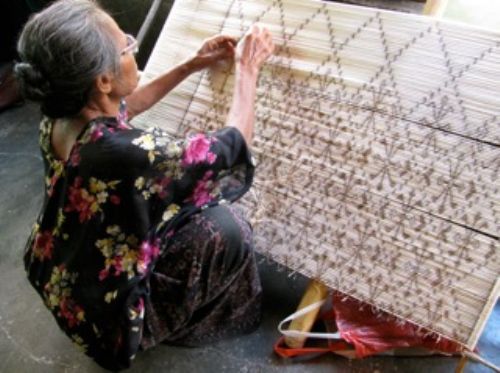 Flores is just one of the 16,000 islands which make up the nation of Indonesia. It is a wonderfully fertile land of volcanoes, rainforest and lakes surrounded by stunning coral reefs inhabited by people of many different ethnic groups speaking their own languages and with their own ways and customs.

One tradition which unites them is the craft of ikat weaving. Traditionally, a boy was not considered old enough to marry until he could grow enough produce to sustain his family, and a girl had to be able to weave the highly intricate ikat cloth to clothe them.

Women in Flores still wear and make ikat and its beauty is astounding. The colours of the earth are there - rich reds, deep blues, subtle golds, greens and browns. Come and see photos from our recent travels in the ikat weaving villages of Flores and get your hands on some stunning textiles!